CLEAR has developed a series of resources for those involved with regulatory administration, legislation and policy. The following information is freely available as a service to the regulatory community:

Please contact Adam Parfitt with suggestions for additional resources that should be developed in this area.

Sunset is the automatic termination of regulatory boards and agencies unless legislative action is taken to reinstate them. Originally proposed by Colorado in 1976, 36 states adopted sunset legislation. The most common outcomes of sunset reviews were not terminations of agencies and boards as predicted, but administrative and structural changes. By 1990, six states had repealed their sunset laws and another six had suspended the process (Brinegar and Schmitt, The Book of the States 1992–1993). What is more common at this time is the statutory inclusion of sunset provisions in new laws as well as the periodic examination of agencies through performance audits, also known as legislative or evaluation audits. In some states, the process is carried out through the state auditor's office, while in others, a branch of the legislative research agency conducts the reviews.

Sunrise is a process under which an occupation or profession wishing to receive state certification or licensure must propose the components of the legislation, along with cost and benefit estimates of the proposed regulation. The profession must then convince the legislators that consumers will be unduly harmed if the proposed legislation is not adopted. Interestingly, professions rather than consumer groups usually seek regulation, although one rationale for this is that the practitioners understand the harm associated with professional practice better than do consumers. At least 14 states adopted sunrise legislation, although, as with sunset, the activity became more widespread through changes in legislative review processes in many states. A proliferation of voluntarily credentialed groups has reduced the number of requests for licensure placed before legislatures, although the allied health, environmental and financial professions are making progress with uniform licensure.

Please report any changes to CLEAR.

The glossary provides definitions for words and phrases commonly used in the field of professional and occupational regulation. By design it is limited in scope to broad definitions, and aims to assist meaningful conversations between international regulators. This project was initiated by the International Relations Committee of the Council on Licensure, Enforcement and Regulation (CLEAR), whose members include regulators from the United States, Canada, Qatar, New Zealand, Australia and the United Kingdom.

These documents provide a broad overview of the model(s) of regulation for professions and occupations. They are brief by design and aim to introduce the reader to the model(s) in place. The authors are involved in professional and occupational regulation in the country discussed, and their contributions are gratefully acknowledged. This project was initiated by the International Relations Committee of the Council on Licensure, Enforcement and Regulation (CLEAR). 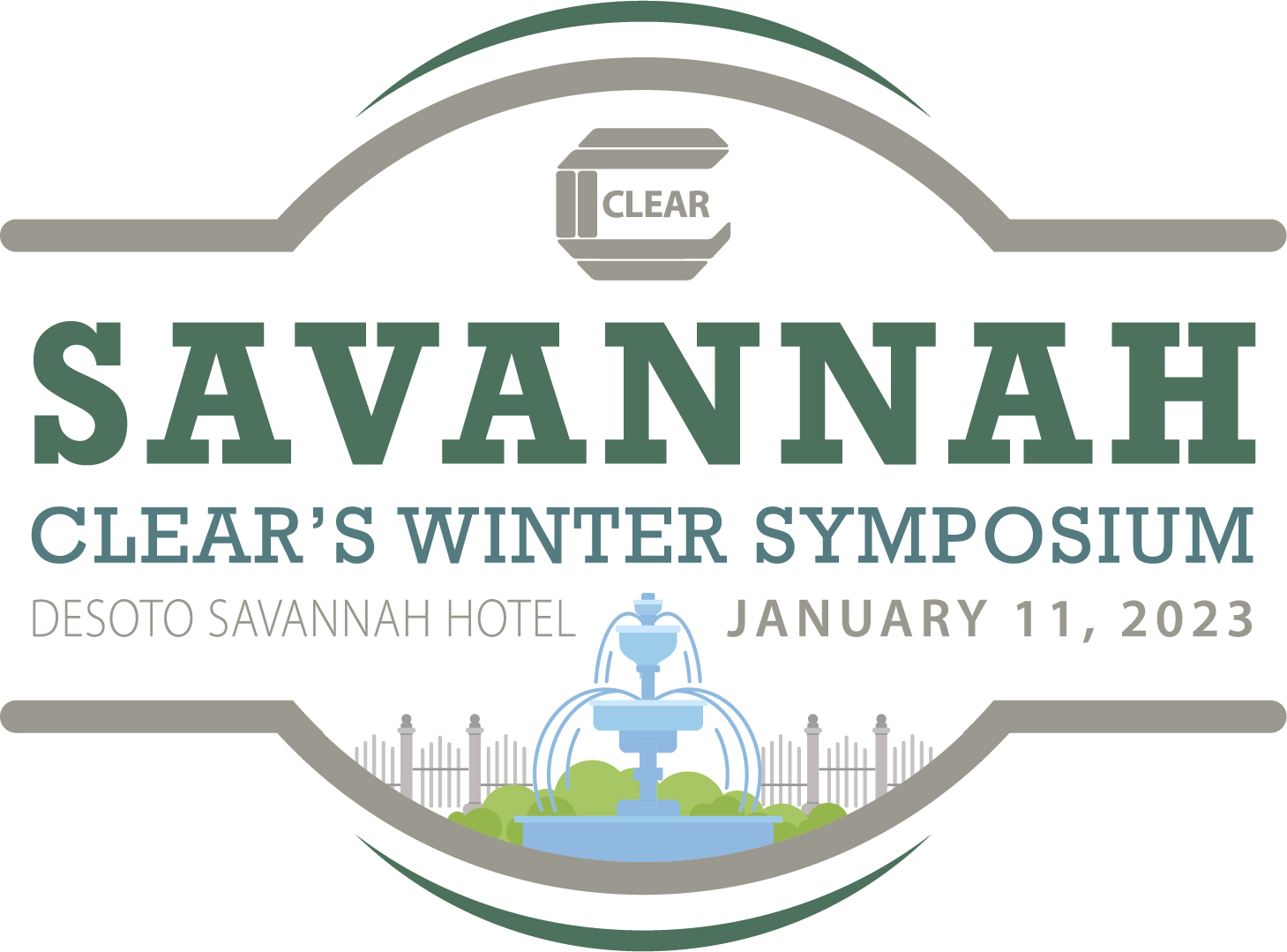 Is your organization a member or do you want to create a guest account?

If you are an employee of an organization with a CLEAR membership and need to create a login, or if you would like to create a non-member account, set up your login information by clicking "Create an Account" below.

The regulatory community invites and encourages you to join! CLEAR membership is open to individuals and organizations involved in the licensure, non-voluntary certification, or registration of hundreds of regulated occupations and professions.

All applications for membership must be approved.